If unborn babies don’t have consciousness or don’t feel pain, may we kill them?

Posted on August 11, 2018 by jamesbradfordpate 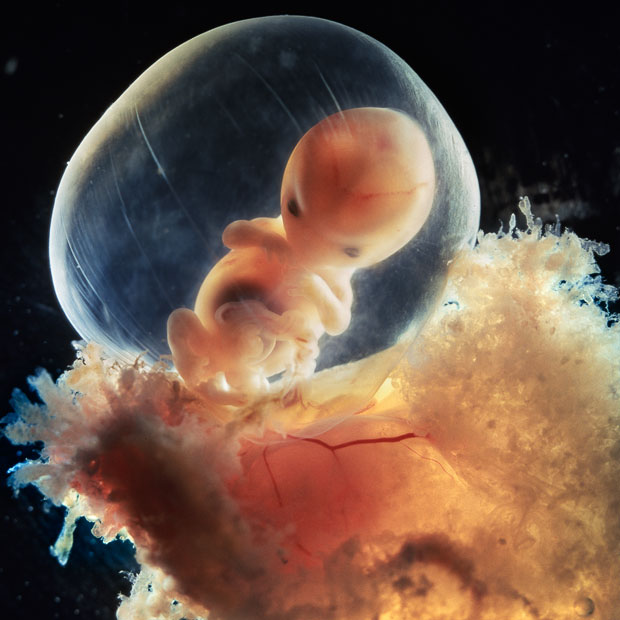 Was having a conversation by e-mail yesterday with a pro-abortion atheist, and he gave two reasons why he supported abortion in the first and second trimester. First, he said that unborn babies can’t feel pain, so it’s OK to kill them. Second, he said that unborn babies don’t have consciousness, so it’s OK to kill them. I thought it might be useful to link to something that answers both of these objections.

Frank Beckwith is the author of “Defending Life: A Moral and Legal Case Against Abortion Choice“. He wrote that book for Cambridge University Press, a top academic press. But before Cambridge University Press, Beckwith wrote four easy-to-understand essays for the Christian Research Journal. Part IV is the one that has the response to the two questions raised by my atheist friend.

Part I. The Appeal to Pity