Posted on April 3, 2018 by jamesbradfordpate 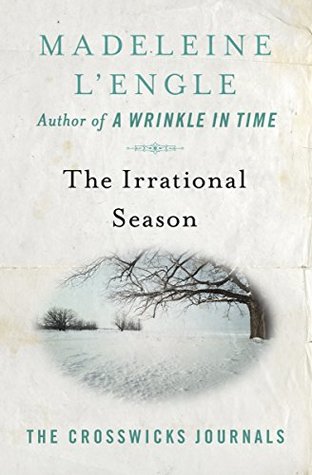 Summary: The third in a four book collection titled The Crosswicks Journals consisting of reflections shaped around the church year, and memories of different season’s in the author’s life.

Madeleine L’Engle’s work is receiving renewed attention with the release of the film version of A Wrinkle in Time. I first discovered this story, and those that followed in college. Later, these were among our favorites in “read aloud” times as a family. Eventually I discovered that this was only a small part of this author’s work, which included children’s stories, fiction and science fiction, poetry, journals, a trilogy commenting on Genesis, and various collections of essays. Running through all of this is the author’s hard-won Christian faith

This work, the third in The Crosswicks Journals series of autobiographical memoirs, is a collection of reflections…