On hell and cognitive dissonances

Posted on February 13, 2014 by jamesbradfordpate

Conservative Evangelical apologists (especially Calvinists ones) keep arguing that other worldviews (especially atheism) are not viable so that their proponents have to live in a way inconsistent with their core beliefs.

For instance the great reformed apologist Francis Schaeffer (who had truly a fascinating personality and intellect) wrote:

“Every man is somewhere along the line between the real world and the logical conclusion of his non-Christian presuppositions. Every person feels the pull of two inconsistencies, the pull towards the real world and the pull towards the logic of his system. He may let the pendulum swing back and forth between them, but he cannot live in both places at once.” 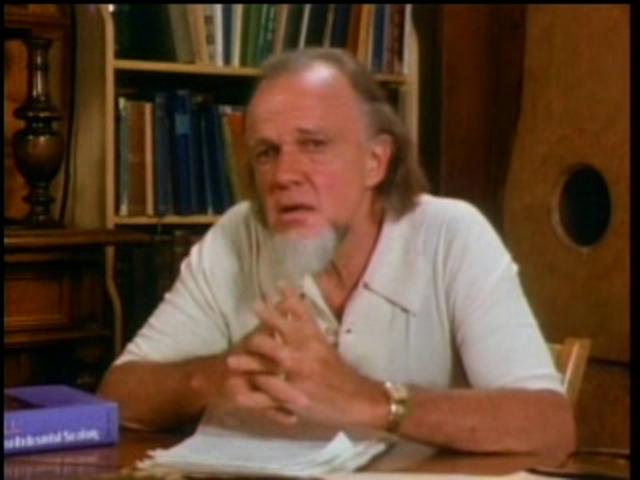 To the dismay of some of my readers, I agree there is a huge tension between a materialist fighting for justice for all people, loving his wife and children while at the same time being intellectually convinced that…